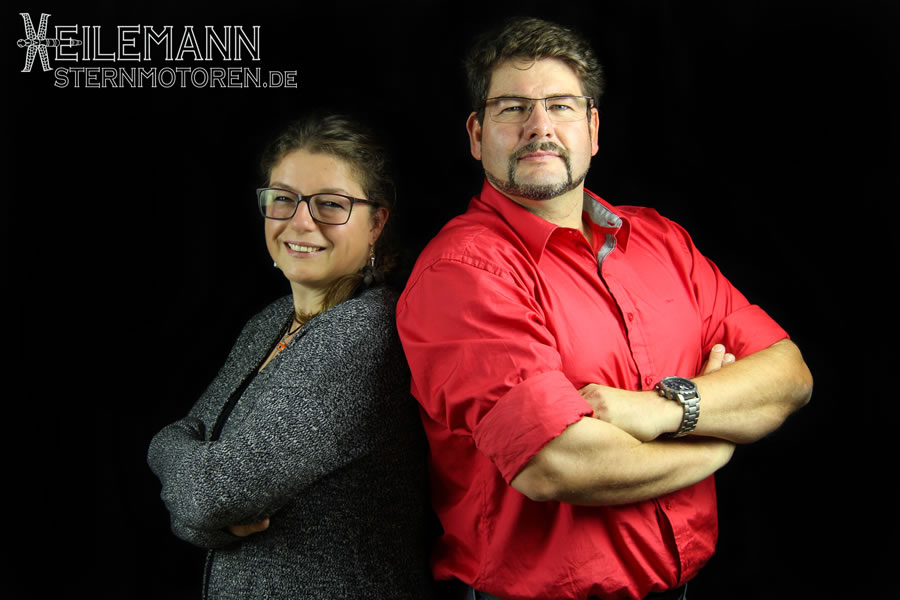 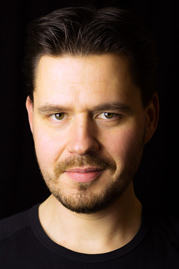 Kai Schust
supports us thanks to his compassion for photography not only in the area of product photography and image processing, but also in all other areas concerning photography

the development and building of radial engines was born out of necessity. Being a passionate model airplane flyer I wanted to build a Boeing Stearman PT17 on a scale of 1:3 in 1990. Of course the motor should be a 9-cylinder radial engine, just like the original. At that time it was not possible to buy a 9-cylindrer radial engine suitable for this size of model. I had already converted two-stroke engines from conventional chain saw engines to model airplane engines. So I decided to build the radial engine for my Stearman myself.

My firm belief was: One who can convert chain saw engines, should also venture on four-stroke engines. But far from it!

So many years passed with endless attempts, failures and improvements. My friend Peter Haag, an equally passionate engine builder, actively supported me.

Fortunately I have a wife that accompanied this path understandingly.

During a development period of 18 years emerged first a 9-cylinder radial engine with 180 ccm and hereinafter, as further development, a beautiful 9-cylinder radial engine with 350 ccm. For the development of this 350 engine I brought in all my experience of the previous years. The result is an engine for hard daily use in a model airplane. Very lightweight with high reliability, long-lasting and low-maintenance – no engine for the cabinet. Against the trend of the time I always build methanol engines. For a safe flight I accept the higher consumption of a methanol engine. When a radial engine is running, theoretically only the heat plugs can fail, but hardly all nine at once. It starts up very well, can be started manually and has a silky smooth engine operation in all speed ranges at an operating temperature of 110-130°C (230-266°F). As I can do without adding nitromethane to the fuel because of the design of my engines, there are no corrosion problems.

The development continues. Currently an 18-cylinder double-radial engine is being tested. The first test runs were very promising.